Brook was founded by outreach teams from Liverpool in 1939.  Meetings were held in hired rooms in Runcorn Old Town.

In 1958 land on Boston Avenue was purchased, a temporary wooden building was erected.  The present day building was built in 1970, concurrently thirty members established a congregation in Frodsham, this is now called Main Street Chapel.  By 1983 another church was planted in Murdishaw called Vale Chapel both these planted churches are organisationally independent of Brook Chapel.

This was carried out by Mr Olver and Lyn Fallows (who worked in the tannery).

1950’s     During this time land was purchased in Boston Avenue.

1958       A Wooden hut was erected by Alan West, congregation established.

1970        New Building was erected.  Built through prayer and donations, this is the present day Chapel. 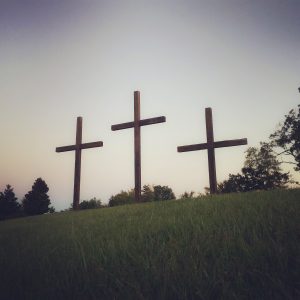 Verse of the Day

“For, “All people are like grass, and all their glory is like the flowers of the field; the grass withers and the flowers fall, but the word of the Lord endures forever.” And this is the word that was preached to you.” — 1 Peter 1:24-25